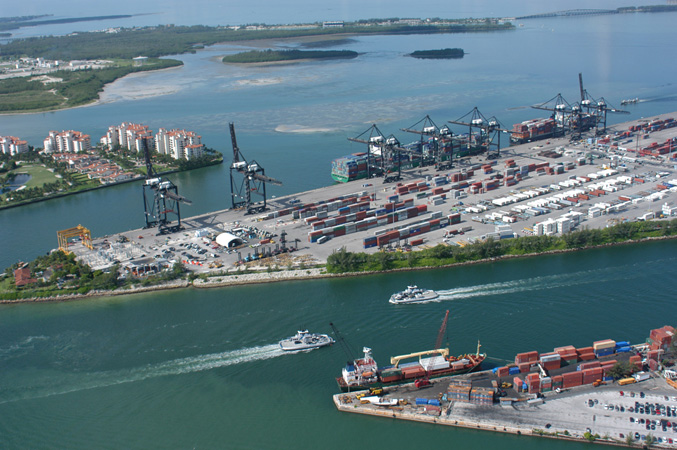 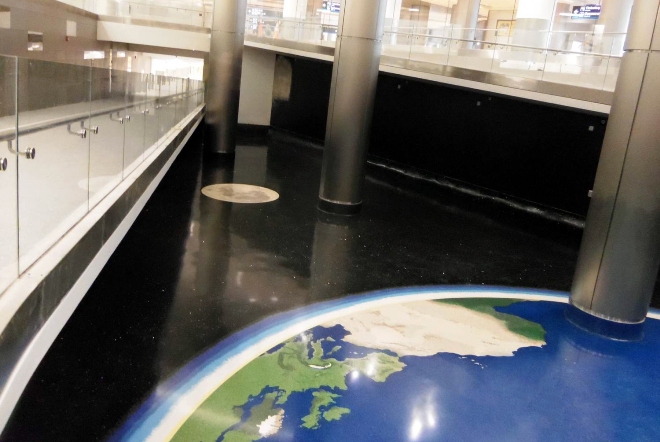 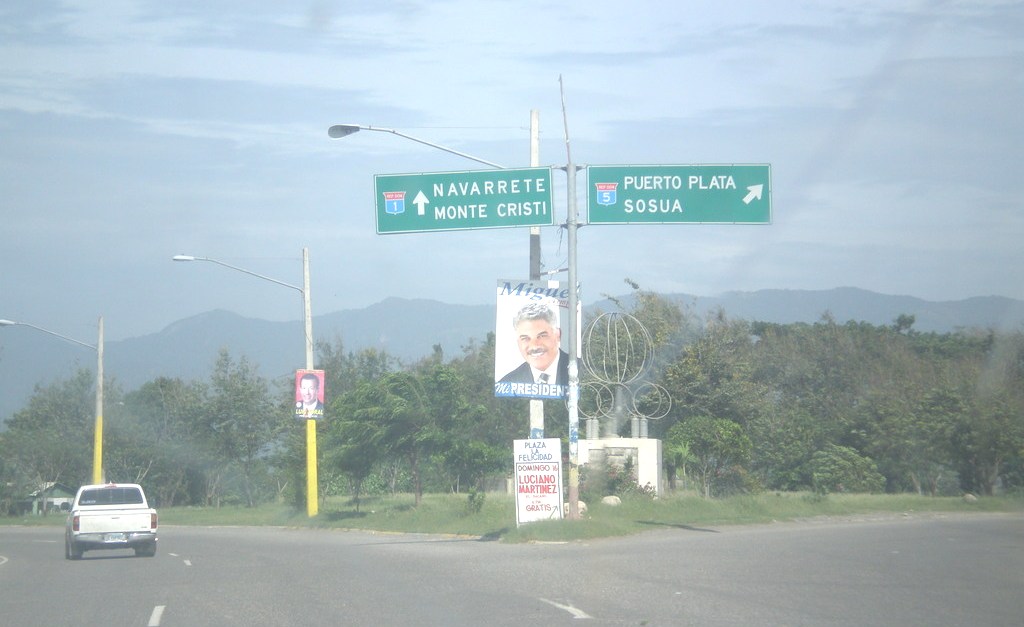 Santo Domingo.- As part of the United States-Central America free trade agreement (Cafta-DR) Dominican Republic has lagged behind in exports to the US market, compared to its counterparts, Costa Rica and Honduras, from 2007 to 2016.

The report Monitor, of Industry and Commerce Ministry, notes that the country hasn’t expanded “its slice in that important pie that is the United States market.”

The report, which compares the participation of DR-Cafta members in their exports to the United States, says that the Dominican Republic reached only 17%, to Costa Rica’s 29% of DR-Cafta countries’ exports to  the US market, followed by Honduras 18%, Guatemala 16%, Nicaragua 10% and El Salvador 10%.

The slump occurs despite that the country’s growing exports and expectation to continue.

Figures from the US trade office

Data from the Office of the US Trade Representative indicate that the trade of goods and services of the United States with the Dominican Republic was estimated at US$18.8 billion in 2016.

The exports of US goods to the RD topped US$7.0 million, while imports reached US$4.7 billion. The US trade surplus with the Dominican Republic was US$3.1 billion in 2016.