GoldQuest mine would threaten water, agro: Academy of Sciences 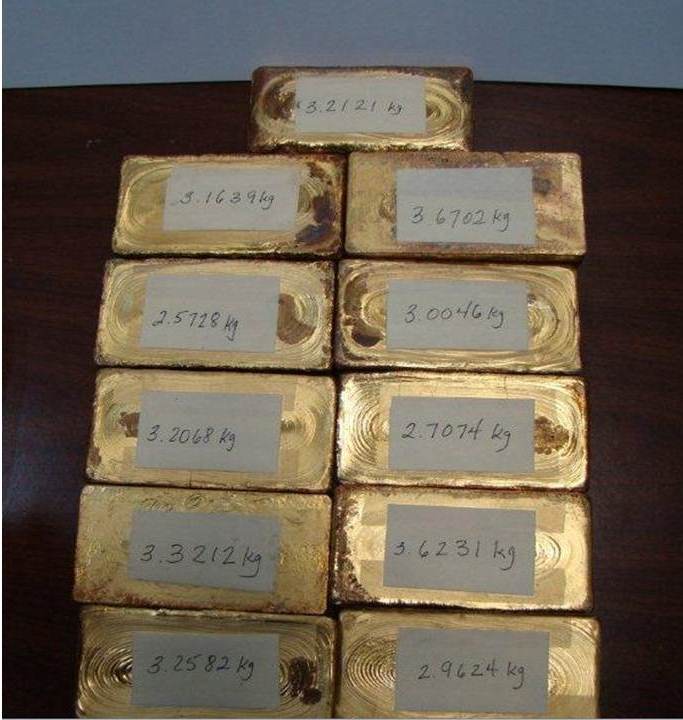 Santo Domingo.- San Juan Valley’s (west) water supplies part of the south region and Haiti, but if GoldQuest manages to mine gold and silver at Romero, would pose a threat to the food security of both countries.

Academy of Sciences president Luis Scheker Ortiz affirms that the Energy and Mines Ministry’s approval of the Roero mining project violates the Constitution.

He said the project will harm water production, because the planned mine is located between 900 and 1,000 meters above sea level and above the confluence of the San Juan and La Guama rivers, which drain their waters into Sabaneta dam.

Scheker said the project violates Article 15 of the Constitution, on water resources, which states that “water constitutes a strategic national patrimony for public use,” and prioritizes human consumption over any other use.

Accompanied by other members of the Academy of Sciences Scheker questioned the project’s profitability.

The Academy of Sciences says the US$224.0 million which the initiative would generate for the State is little.

They suggest not mining above 500 meters.