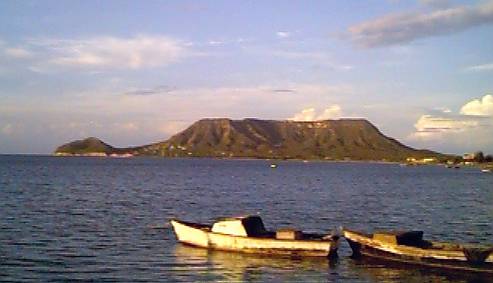 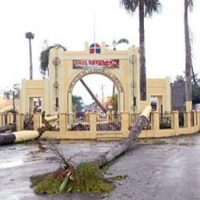 Santo Domingo.- Inhabitants of four of the provinces adjacent to the Haiti border demand that the incentives provided by Law 28-01 be extended another 20 years, EFE reports.

The demand was stated by representatives of various sectors during the Legislative Forums hosted by the Chamber of Deputies in Dajabón, Valverde, Santiago Rodríguez and Montecristi.

“We’ve been hearing the same request during two days, that means that it’s a popular grievance,” said Chamber of Deputies president, Ruben Maldonado in a statement.

He said he supports extending that Law as the main route for the border provinces to attract more investment, re-launch their economies and improve the quality of life of their inhabitants.

Maldonado said every effort will be made to ensure that Congress complies with the inhabitants’ demand regarding the State’s incentives for companies that start operations in the area.

The bill to amend the Law is a lower Chamber commission, and could be approved in the next legislature.