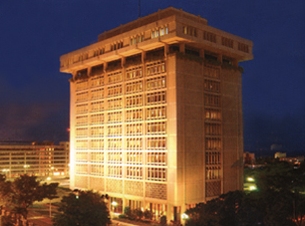 It said the group with the highest incidence in the analyzed month was Food and Non-Alcoholic Beverages with a variation of 0.50% compared to the previous month.

“Interannual core inflation was placed at 2.43% in January 2018. This indicator measures the inflationary pressures of monetary origin, isolating the price variations of some volatile agricultural goods, alcoholic beverages, tobacco, as well as fuels and some managed services such as electricity and transport, thus allowing us to extract clearer signals for the conduct of monetary policy,” the Central Bank said in a statement.