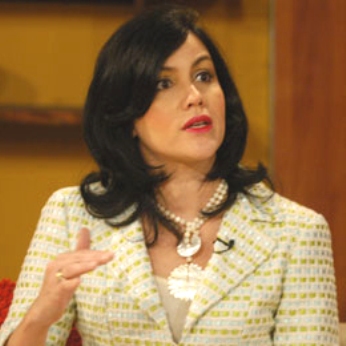 Vincens stressed that the problem of government spending is reflected when many agencies designate people “who don’t have any technical profile, who don’t have any of the capabilities we should need in sectors as important as electricity and which are still treated simply as a political fortresses which are handed over to any political party.”

Vicens’s remarks came after president Danilo Medina named veteran politico Rafael Suberví Bonilla to head of the Hydroelectric Electricity Utility (EGEHID), despite having no experience in that sector.