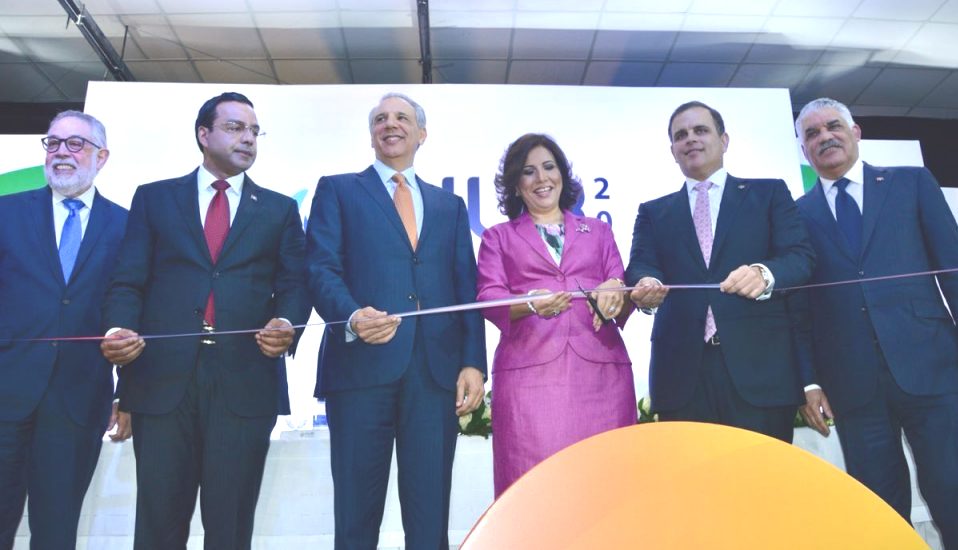 Santo Domingo.- The Santo Domingo Commerce and Production Chamber (CCPSD) on Tuesday launched the third version of its commercial and multi-sector exhibition HUB Camara Santo Domingo, with the participation of 140 international buyers and more than 40 countries, interested in doing business in the Dominican Republic .

The event reaffirms the Chamber’s continuous effort to promote commercial development, as well as its interest in positioning Santo Domingo as a business city and a benchmark in the region, according to CCPSD CEO, Jochi Vicente.

He said HUB Camara Santo Domingo consolidates its position as the most important annual event to bring together the country’s main commercial and productive sectors to create business opportunities and commercial exchange. .

“We’ve achieved this and it is evidenced through important alliances forged to guarantee the success of this third edition, highlighting the alliance with the public sector, specifically with the Presidency’s Administrative Ministry and our country’s Export and Investment Center, now called ProDominicana and all the government agencies that form the Exports Promotion Technical Table, which elected HUB as the venue to stage the Caribbean Fair,” Vicente said.