Illegal aliens are 95% of the workforce in the NW, border 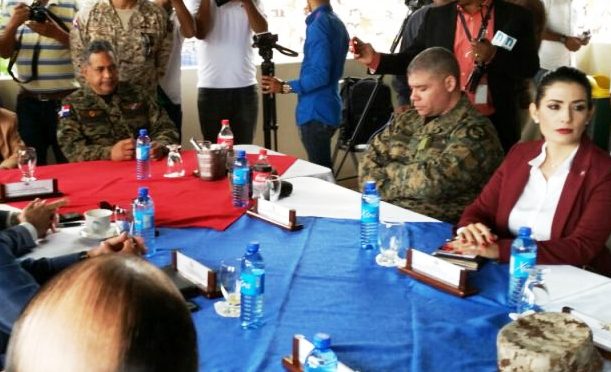 Dajabón, Dominican Republic.-  Defense minister Rubén Darío Paulino on Fri. said as much as 95% of the workforce in the northwest and border communities are undocumented persons of Haitian origin, and noted that “this has to be resolved.”

The official attended a multi-sector meeting in Dajabón province, where he disclosed a report to the press on the progress in the plan of reinforcement along the Haiti border.

He said the plan has returned 2,792 undocumented people in the past eight days and seized over a ton-and-a-half of garlic, seven motorcycles, two cars, two SUVs, two trucks, five packages of of cigarettes of forged brands and four firearms.

“We have had tremendous acceptance from all the local authorities. We hope that this plan will continue with the same daily reinforcement, the same results that we have had so far,” said Paulino.

He added that the plan will continue to be strengthened, “not only to deal with human trafficking but of for firearms and merchandise smuggling.”