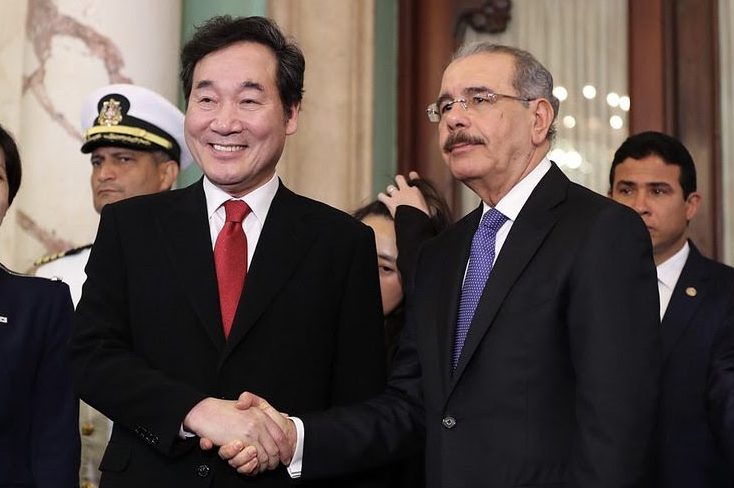 Several bilateral topics were discussed during the meeting, including Korean cooperation and investment projects in the country.

According to Foreign minister Miguel Vargas, Medina sought to increase all investment and cooperation projects in the country by the Asian economic power, which from now on they’ll coordinate bilaterally.