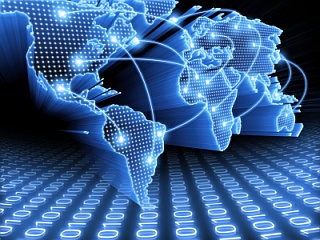 It’s a “will” of all the countries that gathered in Buenos Aires for the VII Assembly of the Inter-American Telecommunication Commission (Citel), which signed the ‘Declaration of Buenos Aires,’ with a Plan of Action 2018-2022, whose main goal is to end “roaming.”

During the meeting Argentine Modernization minister, Andrés Ibarra, assured that the States have the “duty to create the conditions for citizens to communicate without barriers so that operators offer an accessible and quality service.”

The elimination of “roaming” which was already enacted in European Union countries in 2017, will let users call, surf the Internet or send messages for the same price both from their country and from any country in the pact as well.