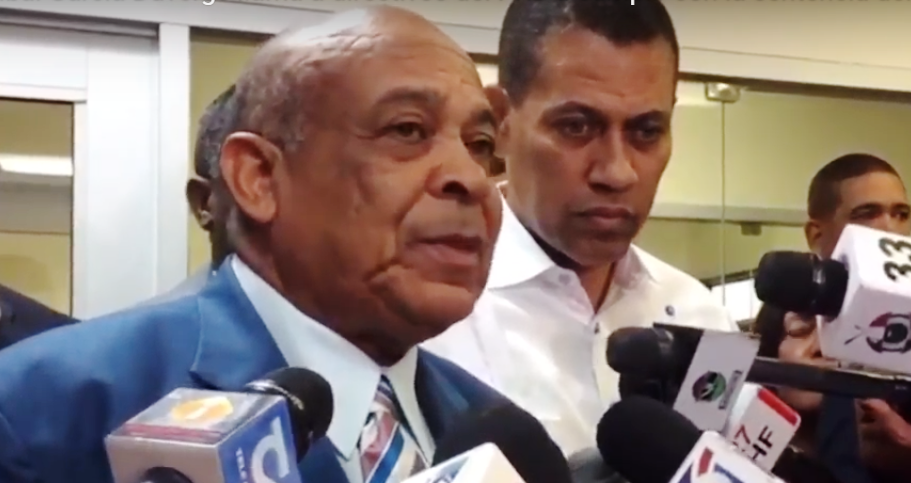 Santo Domingo.- The Superior Electoral Tribunal (TSE) on Thurs. ruled to annul the Dec. 3, 2017, convention of the PRD party, and ordered a new internal process within 70 days.

The ruling stems from a challenge filed by PRD national vice president, Anibal García Duvergé, who sought to annul the convention organized by the current party authorities, headed  by Miguel Vargas, who’s also the Minister of Foreign Affairs .

The PRD’s National Convention had reelected Vargas as party president for four years, but a wave of dissent headed by senior leader Guido Gomez gathered steam during the last few months.

As a result of an electoral pact between the ruling party (PLD) and the PRD, president Danilo Medina named Vargas as head of the Foreign Ministry, where the “entire” PRD gets a paycheck.