Santo Domingo Cable Car could be ready by May: director 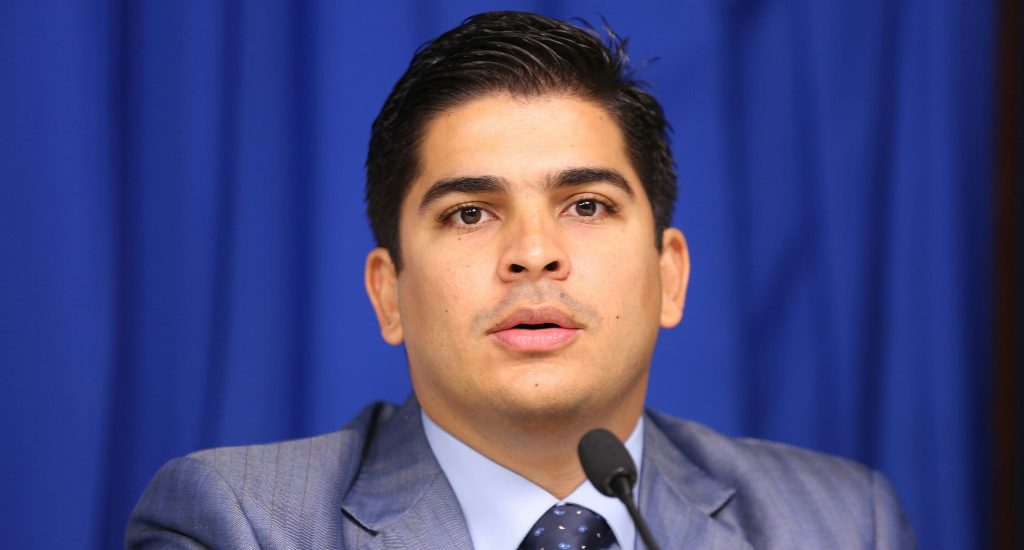 “Currently, we’re in the process of installing escalators and other minimum details. Stations 1, 3 and 4 are 99% complete,” the official said, affirming that the civil works on station 2 will be finished in April.

Also in the final phase is the connection of the transfer building that links station 1 of the Teleférico with Eduardo Brito Metro station. “tit is a connection similar to the one seen on line 1 and 2B of the Metro.”

“It means that users will be able to connect the Cable Car and the Metro with a safe, efficient pedestrian connection and with the same ticket,” the official said during an Encounter with the Media and Citizens hosed by the official communication agency (DICOM).