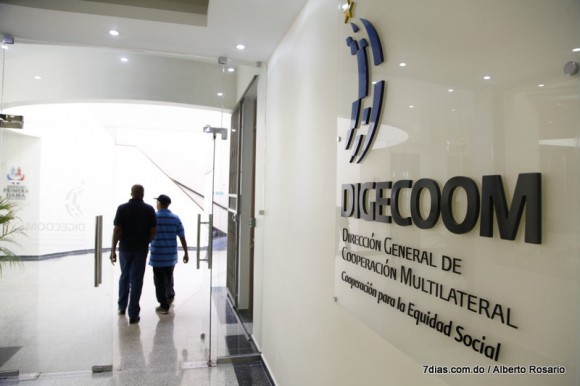 Santo Domingo.- The Dominican Republic received 115.03 million euros in non-reimbursable funds from the European Union during 2017. The government was granted the funding for sector-based projects linked to the application of the National Development Strategy (END) and represented 96.9% of funds managed during 2017 by the General Directorate for Multilateral Cooperation (DIGECOOM), part of the Ministry of Economy, Planning and Development where the National Officer for European Development Funds is based

Digecoom is responsible for preparing, assessing, coordinating and monitoring and evaluating the non-reimbursable technical and financial cooperation programs and projects offered by the multilateral organizations, with special focus on the funds disbursed by the European Union.

In Digecoom’s report for 2017, out of the resources they managed 3.68 million are still pending, equivalent to RD$195.43 million, according to the annual financial planning.

As well as the National Development Strategy, the funds went toward meeting the United Nations Sustainable Development Goals and the Presidential Objectives.

As part of program and project monitoring, technical support has been provided to 15 projects of large-scale national and regional impact, with funding from the EU. One such project was the Integrated Program for Roya Management in Central America (Procagica) aimed at tackling the coffee rust or roya infestation that has caused extensive damage to coffee crops in the Dominican Republic and other coffee-producing countries across the region.