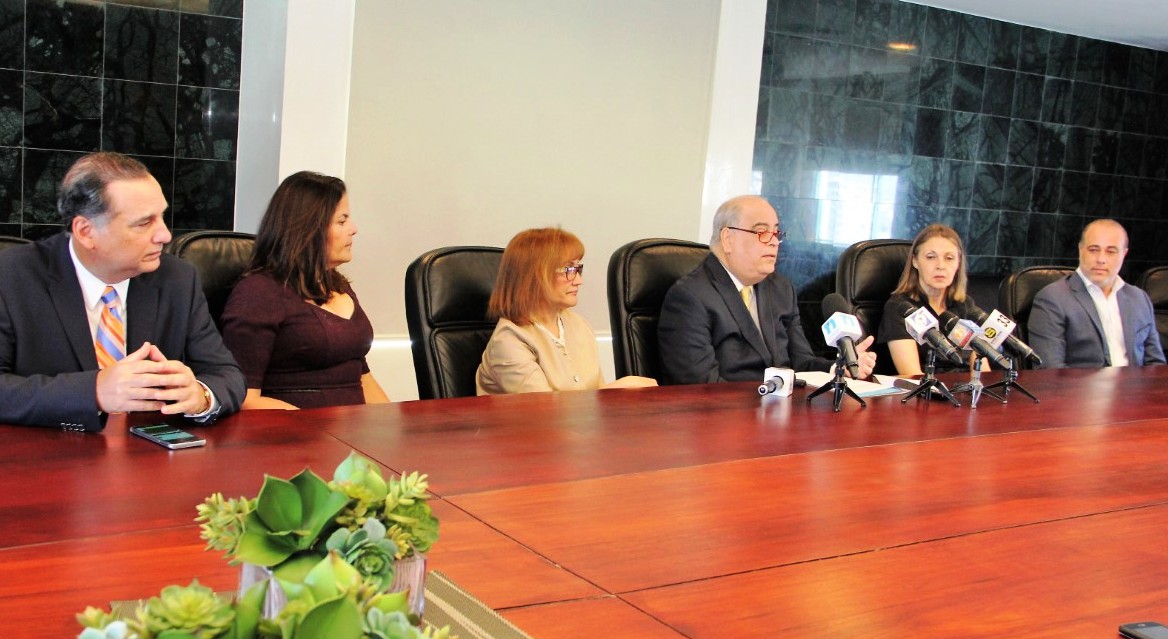 Santo Domingo.- Vehicle Manufacturers Dealers Association (ACOFAVE) president Enrique Fernández on Tues. revealed that 74,974 used autos entered the country in 2017, noting that to reduce pollution and improve traffic, it is essential to enforce the law of a five-year limit of manufacture date and significantly cut taxes on vehicles of over 16 passengers.

He said of the 99,316 vehicles imported, 24,346 were new; 97% were light vehicles lower than 5 tons of gross vehicular weight and 3% corresponds to heavy vehicles.

Fernandez said for each new vehicle that entered the country, three used ones arrived, “which constitutes a very negative trend for calculating the age of the vehicle fleet and compliance with the Dominican Republic’s international commitments for the initiative against climate change.”

The business leader said the proportion also leads to an increased pollution, since in his view older vehicles pollute more because of technological changes and improvements, and engine deterioration and wear of their environmental protection systems as well.