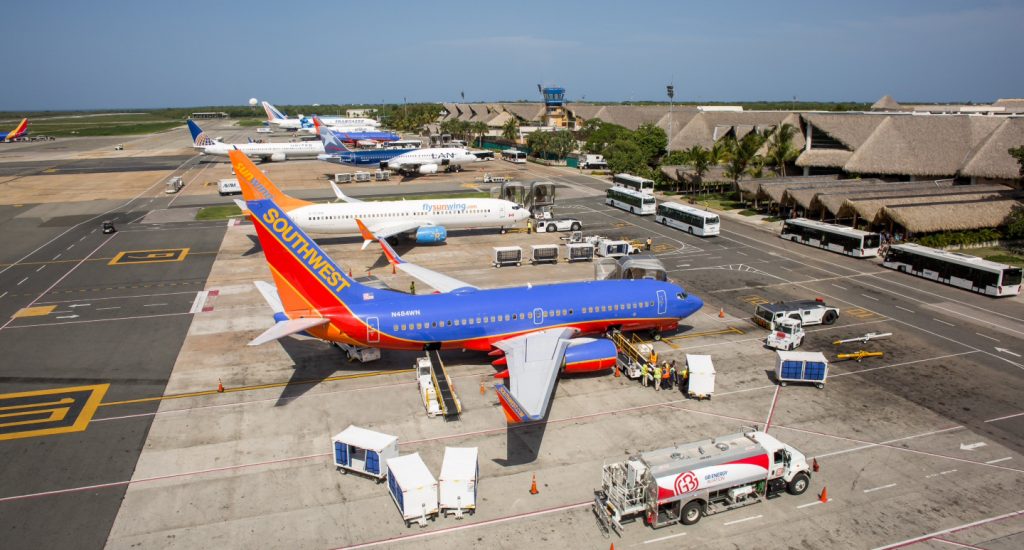 Santo Domingo.- A statistics report for 2017 released by the Immigration Agency states that migratory movements through the airports rose last year, with 6.98 million entries, and 7.3 million departures.

It said along the border there were 236,949 entries and 200,445 departures, mostly at the Jimaní (west) border crossing which reported the highest number.

Moreover, the report says there were 1.5 million entries and 1.4 million departures, mostly via the cruise ports of Maimon, (Amber Cove) Puerto Plata and La Romana.