2017, when natural gas led all fuels in energy generation 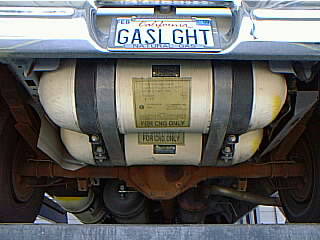 Santo Domingo.- 2017 was the year in which for the first time more electricity was generated with natural gas than with petroleum derivatives and shows that the Dominican Republic has an “increasingly diversified, robust and sustainable power generation matrix.”

Dominican Republic’s power companies grouped in ADIE made the affirmation in its report for the January-December period last year.

“Although the difference between generation with natural gas and petroleum products is not much, this is relevant because natural gas is considered the fossil fuel with the lowest environmental impact of all used, its atmospheric consequences are lower than those of other fuels,” Spain’s Energy Ministry says in its website.