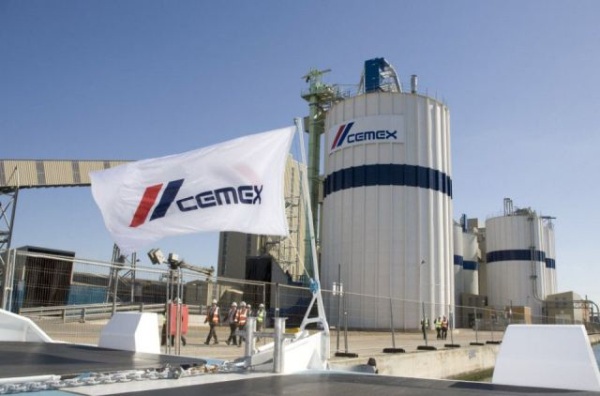 It said the price of cement in bags fell 1.5% at the end of last year, and the situation hasn’t reverted at the start of 2018, with a 3.5% drop in January and February.

“As is well known, although construction is a sector that often determines the rhythm of the national economy, in turn it is directly influenced by it,” said Adocem president Rayza Rodríguez during the release of the annual report 2017.

“While these results didn’t meet our expectations, we must acknowledge the efforts made by the Dominican State to boost the economy through the release of amounts of the bank reserve, the maintenance of social housing projects and the construction of schools,” said Cemex Dominicana president Alberto Rodríguez.

Resent in the event that gathered representatives of Adocem members, Domicem, Argos Dominicana and Cementos Cibao.

In its 2017 report, Adocem notes that large cement companies are wagering on exports, as a way of “minimizing the negative impact of the national market as much as possible.