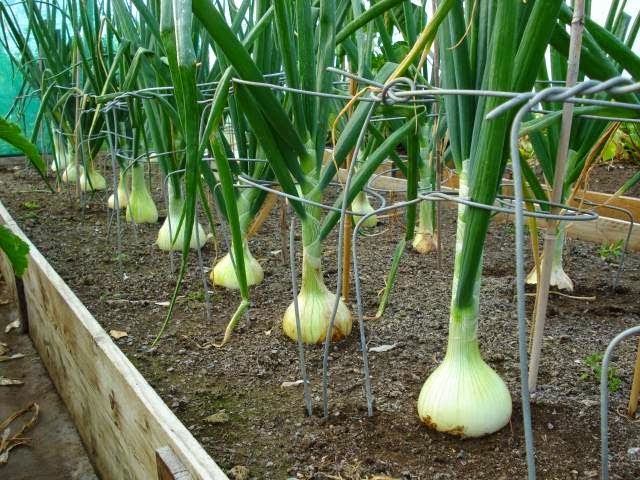 Santo Domingo.- The national agro producers (CONFENAGRO) on Thursday launched the Onion Cluster, and complained that imports are negatively impacting their sector.

CONFENAGRO executive vice president Hecmilio Galván said they lose money every year from imports and a lack of support from authorities.  “This cluster aims to work on issues of marketing, production, but especially the issue of imports so that production in the Dominican Republic can flourish.”

He said the country imported 7,500 tons of onions worth US$5.0 million, which he affirms could be produced in the country to benefit producers.

“The Dominican Republic currently produces around 55,000 tons of onions, which contributes over RD$1.5 billion to the Gross Domestic Product.”