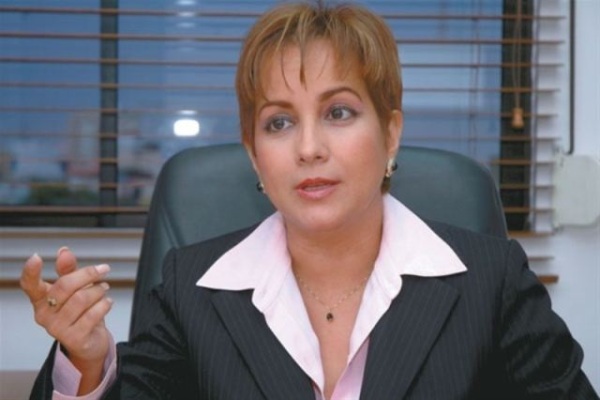 Santo Domingo.- The pension fund administrators (AFP in Spanish) will have reached their 20th year in 2018, boasting an impressive performance since 1998.

Moreover the AFPs’ capital accounts for 10% of the bank assets, while the giants Popular, Scotia Crecer, Siembra and Reservas corner 98% of the market.

The efforts to boost and inject some level of competition and innovation in the AFP market are still modest their growth is still notable.