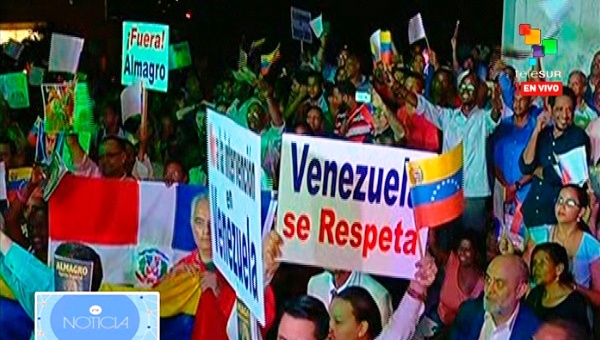 Economy minister Isidoro Santana presented the report, and noted that the number of immigrants in the Dominican Republic increased by 46,300 people in the last five years, an average of 9,260 per year.

“The increase was basically due to Haitian and Venezuelan immigration, motivated by labor causes,” the official said, adding that around 80% are 15 to 45 years of age.