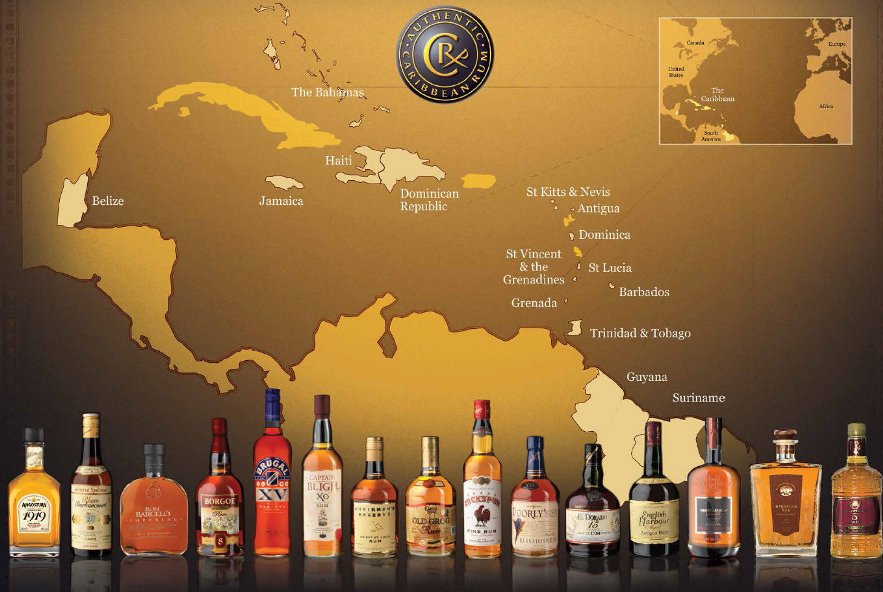 Santo Domingo.- Higher taxes imposed by in the 2012 fiscal reform led to a 13% decline in the local sales and consumption of Dominican rum in the last 12 months.

In addition tax payments account for 65% of the local rum sales while the remaining 35% is the price of product as such.

This situation puts the country at a disadvantage compared to other nations, where a liter of alcohol costs 8 to 12 dollars, while Dominican rum costs as much as 15 dollars.

Subero said in the last 15 years they’ve invested over US$100.0 million in infrastructure. “From having one rum production plant in 2002, Barceló now has around 100,000 barrels and its own distillery, one of the Caribbean’s most efficient, and perhaps one of the most efficient in the world and totally environment friendly.”

He said Ron Barcelo was the world’s 38th biggest rum-maker in 2002, “but today, when competing with over 200 brands, occupies number 3, according to the English company International Wine and Spirit Report WSR.”

Subero added that from having seven employees and a small structure, Ron Barceló currently has 695 workers among all companies and created over 1,500 indirect jobs.