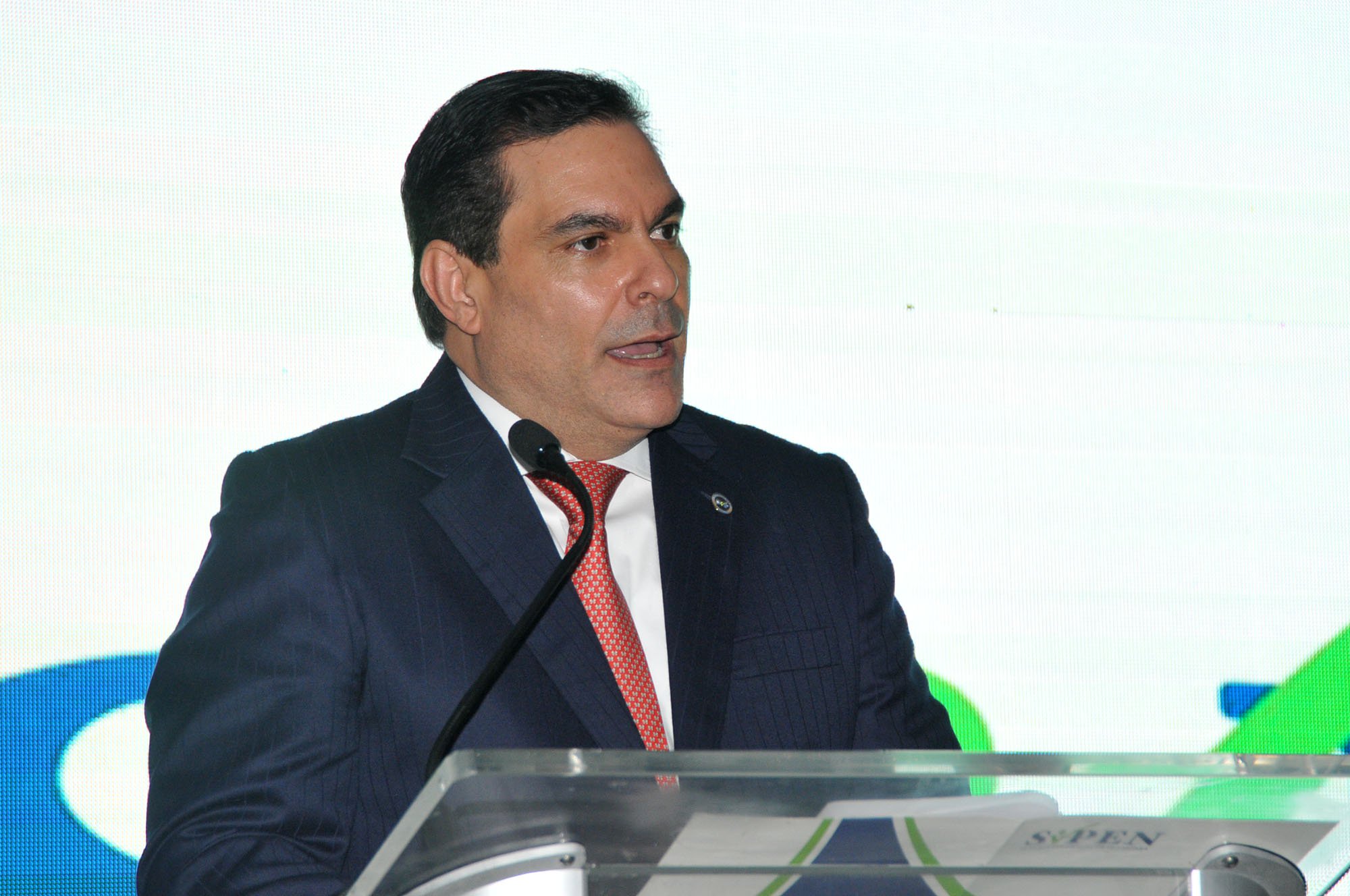 The official said he sees no basis for those statements and stressed that the Dominican pension system has a “robust legal framework in constant and progressive development that clearly defines the roles set for the SIPEN,” in its responsibility to safeguard the best interests of its affiliates.

“It’s the duty of all the actors within the Dominican Pension System to bring to the citizens truthful messages that guarantee security and tranquility regarding our work, thus preserving the positioning that we have reached until now,” Contreras said after reiterating that he disagrees with ADAFP’s stance.

On March 18 the SIPEN announced that the Dominican workers’ pension fund stood at US$10.6 billion at yearend 2017 .