A tax reform is better done in times of bounty: World Bank 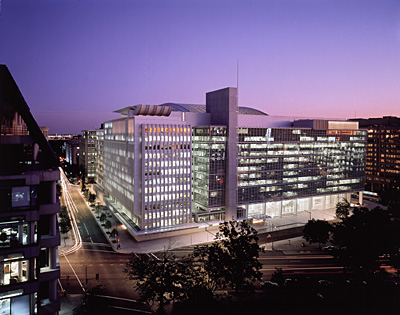 Santo Domingo.- Given the need that several international organizations, economists and Dominican business associations have raised, to have a plan to prevent the country from falling into fiscal unsustainability with debt levels and low revenue, the World Bank suggested s tax reform with the priority points and not wait for the fiscal pact, which would be too ambitious.

The representative of the multilateral organization noted that Dominican Republic’s debt problem in the is important and that it is seen in conjunction with the country’s capacity to collect.

In that sense, Alessandro Legrottaglie recommended that this is a good time, now that the country is growing, to start work on a fiscal reform.

“It is much better to take action now that the country is growing and has a very good growth rate, many sectors of the economy are performing very well, it’s better to do it now than when the country is under stress,” he said.

“I also understand the difficulty of embarking on a fiscal pact because it takes time. We have seen the electric pact, we know that the country will be in elections in less than two years, so we have to be realistic, maybe a fiscal pact is ambitious, we hope it can happen,” Legrottaglie said at the gathering of the Herrera Industries Association on the challenges of tax reform and inclusive growth.

Among the panelists in the event held at the El Embajador hotel, figured the economist Ernesto Selman, executive vice president of the Regional Economic Strategies Center (CREES).