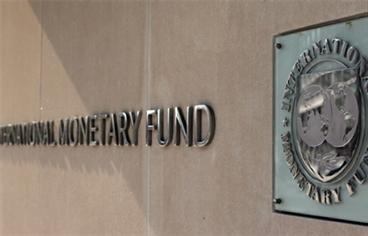 Santo Domingo.- The multilateral financial organizations praise the Dominican economy’s growth, but condition its immediate future to the issue of fiscal sustainability and more recently, the threats and risks linked to climate change.

For that contingency the Inter-American Development Bank (IDB) has included the Dominican Republic among the area’s countries that have to “generate the instruments to face the costs of natural disasters in the region.”

The latest reports and studies by international organizations linked to financing and development have stressed economic growth and simultaneously warn of vulnerabilities. They have also agreed to raise the country’s need of  a fiscal reforms that make public finances sustainable in the short and medium term, with increases in commitments linked to the public debt service.

Among others, the International Monetary Fund (IMF) praised the Dominican economy’s performance, with favorable projections for the current and next year.

Moreover, the leading risk rating agencies have separately expressed the results of their evaluations and have even improved the country risk ratings.

In different languages ​​and scenarios, the multilateral financing organizations have stated, after analyzing the main macroscopic variables, on the evolution of the GDP, with projections of high growth next year, conditioned to external and internal factors .

The IMF was the most forceful in its assessment. In its report of its review, at the beginning of the year, of the consultation of Article IV, it notes that after the economic slowdown in 2017, with an expansion (estimated at the time of the visit in February) of the GDP of 4.6%, “the economic outlook remains positive.”