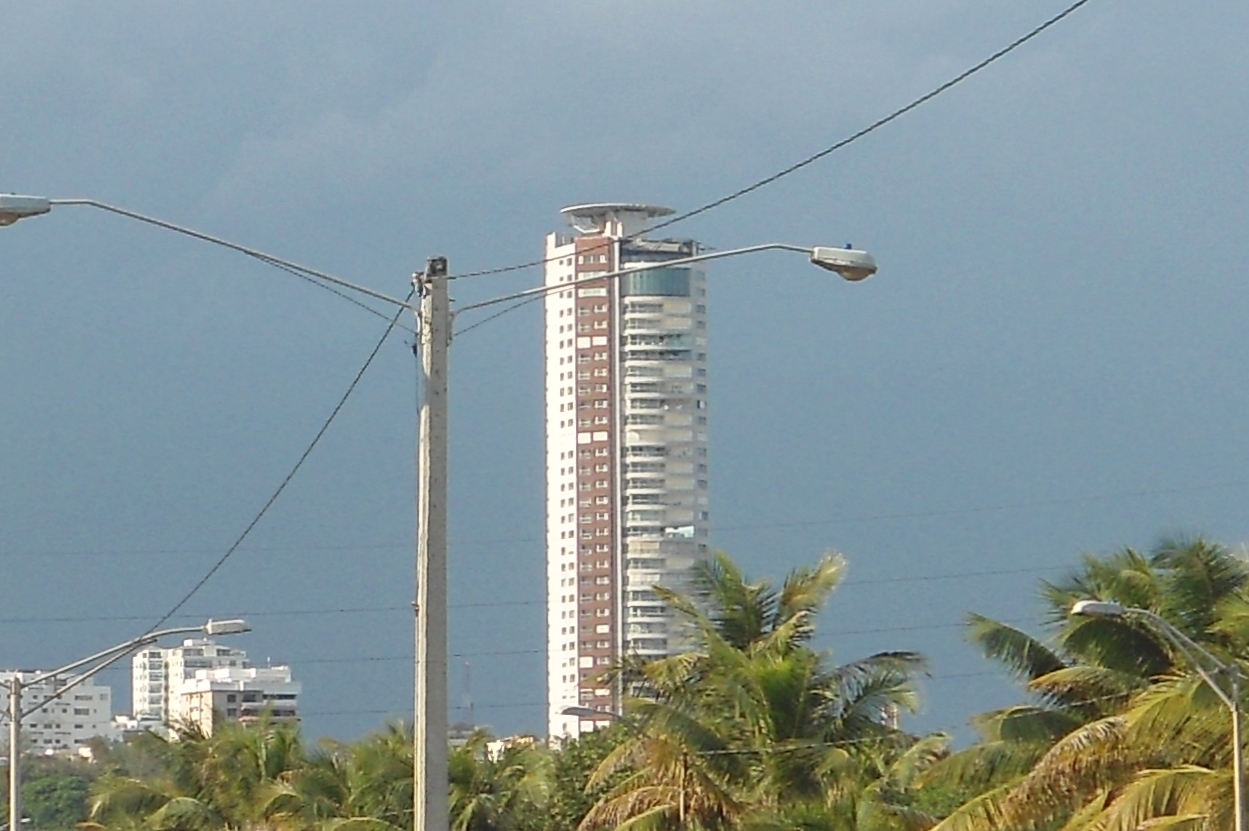 Santo Domingo.- Living in condos has become the most affordable for Greater Santo Domingo’s residents, and with a tendency for growth, according to the Dominican Condominium Administrators Association (Asoacord).

And according to the National Statistics Office (ONE), 31% of the metro area’s population (1.06 million) lives in condos, which has prompted a jump in the number of small businesses involved in managing services in buildings.

However, Asoacord president, Santiago Henríquez, says the figure is even higher, since houses in Greater Santo Domingo’s middle-class sector are increasingly being demolished to build residential towers

The phenomenon has nothing to do with what’s in fashion, but cost instead, said Dominican Home Builders and Developers Association (Acoprovi) director Carolina Stefanny, who told outlet El Dia that for a middle class family, an apartment is easier to acquire than a house.

And despite a lack of precise figures, city planner Angel Sosa says a house can cost up to three times as much as an apartment.