Dominican Republic gets the most immigrants in the Caribbean 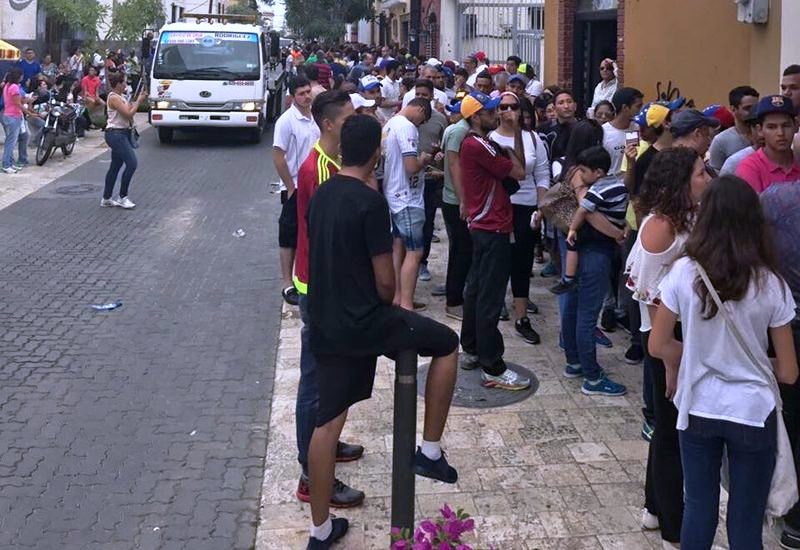 Santo Domingo.-  From 2010 to 2015 the Dominican Republic was the country with the most immigrants in the Caribbean region, according to the “International Migration Panorama in the Caribbean,” published last May by the Economic Commission for Latin America (Cepal).

The report says US and Canada concentrated 77.5% of the emigrant population (leaving their country to settle in another), in that period, the Caribbean housed 10.4%, of which nearly half were to Haitians in Dominican Republic and 9.2% were in the territories of the region dependent on European countries.

The document states that from 2010 to 2015 there was a 1.6% growth in the number of foreigners who settled in the Caribbean and Dominican State and Puerto Rico accounted for 50.5% of total immigrants.

The report cites the increasing entry of Venezuelans to the country, which multiplied by seven from 2012 to 2017, from 3,435 immigrants in 2012 to 25,872 in 2017, according to the Second National Survey of Immigrants published recently.

Previously the reality was different, since from 2000 to 2014, Cuba and the Dominican Republic contributed more migrants than Haiti, the document states.

The report notes that given migration’s enormous weight on the Caribbean, spurs a need to advance in its governance and implement concrete measures on ​​human, labor and other rights.