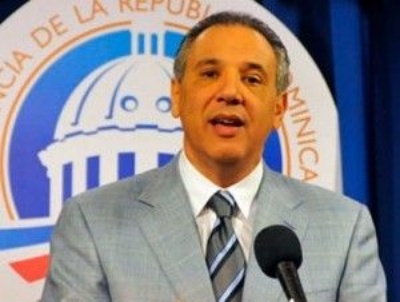 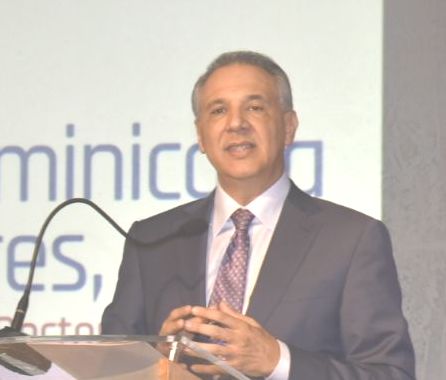 “The indicators are the result of prudent and sensible economic policies which are what have led risk rating agencies to improve the rating they give to the Dominican sovereign debt,” he said.

Nonetheless the official noted that Dominican Republic, despite being perceived as one of the region’s star economies, “cannot show the dynamism of exports as one of the fundamental pillars of this economic success.”