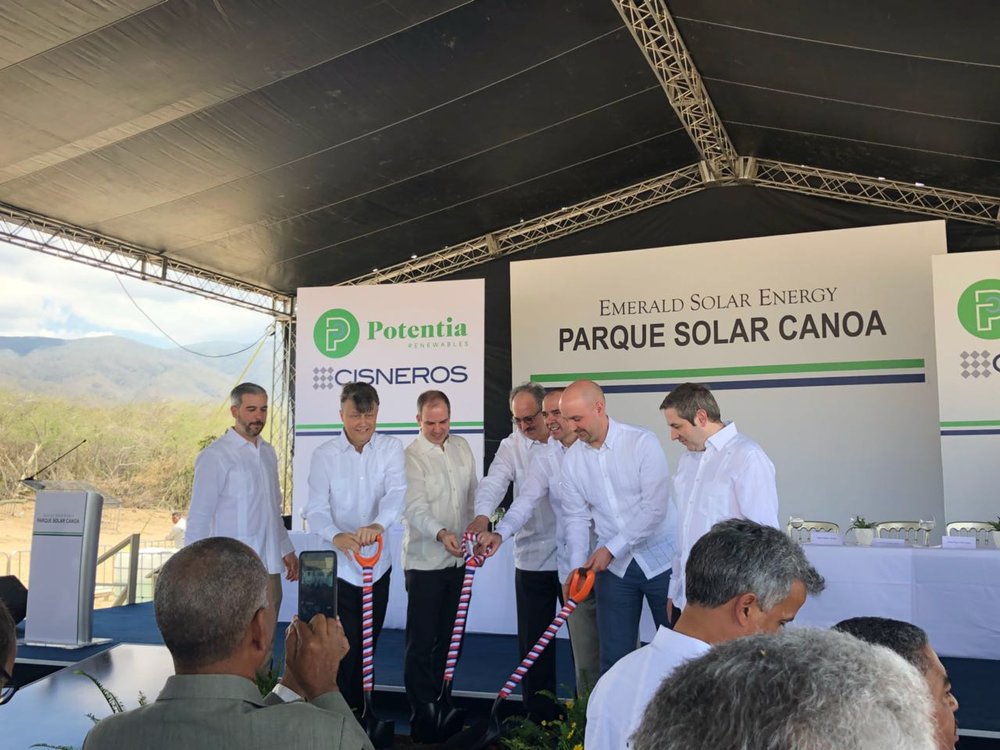 Santo Domingo.-  A court in Barahona (southwest) on Wed. will hear a request for an injunction filed by Emerald Solar Energy, developer of the Canoa Solar Park project, against the Vicente Noble city council, which seeks to collect US$600,000 in taxes.

According to Fernando Joffre, project director, the council wants to charge that amount for land use and construction rights.

He said the company’s calculations based on a Public Works Ministry construction formula, the payment would be US$5,000 plus US$18,000 for land use, totaling US$23,000.

Joffre said at first the city authorities verbally proposed to charge US$300,000, but later submitted an amount of US$600,000 in writing.

Meanwhile the city council has halted the project, which forced the company to go to court.

“We’re very concerned about the discretion with which the issue is handled,” Joffre said, quoted by Hoy.

He added that they’re interested in resolving the deadlock over the 25-megawatt project that he affirms will cost US$40.0 million