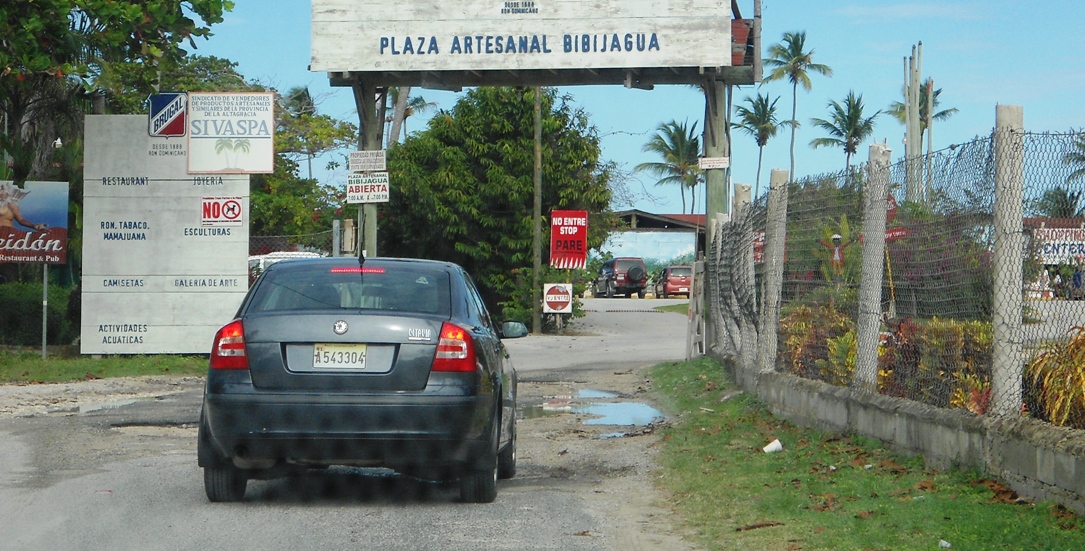 The former president of the National Hotels and Restaurants Association cited the recent case of the revised land use in the Punta Cana-Bávaro-Macao resort area, in the heels of a surprsing Tourism Ministry resolution that allows the construction of buildings as high as 22 floors.

“This has been done without supporting decisions in scientific studies that justify these changes and without taking into account the arguments of those who oppose them,” Suárez said at the First International Coastal Biodiversity and Tourism Symposium.

He said government agencies sometimes show ” a shocking disrespect to themselves and for their own ordinances. A revealing example is the acceptance of the construction and the granting of tax incentives in Juan Dolio, for a tower with 121 apartments 30 meters from the sea, disrespecting the limitations imposed by the resolutions of the Tourism and the Environment ministries.”

“We still see,” said Suarez, “that with the complicity of those responsible for enforcing the law, illegal actions are frequently reported, such as the irresponsible use of the 60 meters of beach; dune removal and sand extraction; damage to coastal mangroves; damage to coral reefs; filling of wetlands and lagoons, and extraction of construction materials in rivers.”

“Shortcuts are taken and due process is not fulfilled, such as the obligation to listen to the communities and other stakeholders involved, which could be affected by the decisions of the authorities, whose regulatory power is not above the community.”