Dominican exports have a great potential in Mexico, envoy says 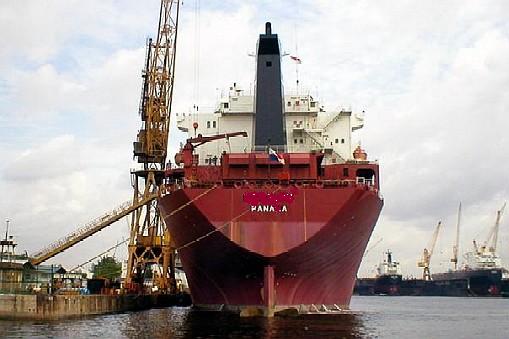 Santo Domingo.-The Dominican Republic has a great potential to export of goods to the Mexican market, a condition that should be exploited by this country, since it is open to all trade negotiations, Mexican ambassador, Carlos Tirado Zabala affirmed Mon.

He highlighted the broad relationship maintained by both nations, “one of the most intense and widest that this nation has with any other country.”

The diplomat reiterated his country’s interest in greater trade than has been until now.

Tirado said Mexico believes in trade agreements that are win-win for all parties, given that they want prosperous partners with common interests. “Mexico does not want to break companies.”

“Mexico is there. They are going through to the neighbor’s side and go to the other house without stopping at the neighbor’s,” said the diplomat regarding Mexico’s membership in NAFTA, “and in all negotiating tables seeking trade agreements, not impositions.”

Interviewed by Listin Diario economist Juan Guiliani Cury, Tirado added that his country has expressed an interest in a free trade pact, but discarded on the private sector’s reservations, “so they are open to other possibilities.”