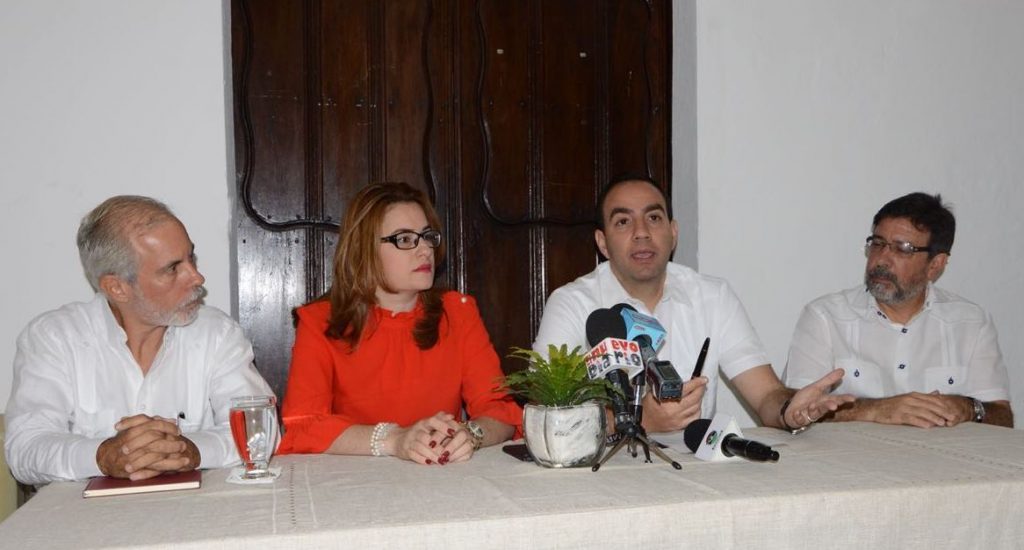 Santo Domingo.- The El Conde Street and Colonial City Merchants Association on Wed. demanded the quick approval of the pending US$90.0 million loan for the second stage of the icon “Zone’s” recovery project.

Association president Emilio Torres Jorge said the financing project, under study by the Finance Ministry, “is important to speed up and move so as not to lose it. The first operation has been very positive.”

Quoted by diariolire.com, Torres stated the project’s importance to develop the Colonial City, which he affirms is currently in “the political arena.”

In a press conference, the business leader called the first phase of the Inter-American Development Bank (IDB) US$30.0 million financing, “very positive” and should be taken advantage of.