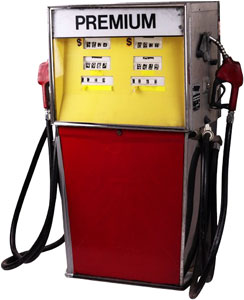 Santo Domingo.- Propane gas, regular diesel, premium gasoline and fuel oil were the most consumed fuels in the Dominican Republic from 2008 to 2017, brought to the country through 36 authorized importers and the Dominican Petroleum Refinery.

Regular diesel, although decreased in consumption volume, remains in second place with 5.2 million barrels imported in 2017, or 1.0 million more barrels than in 2008, when 6.9 million barrels were imported.