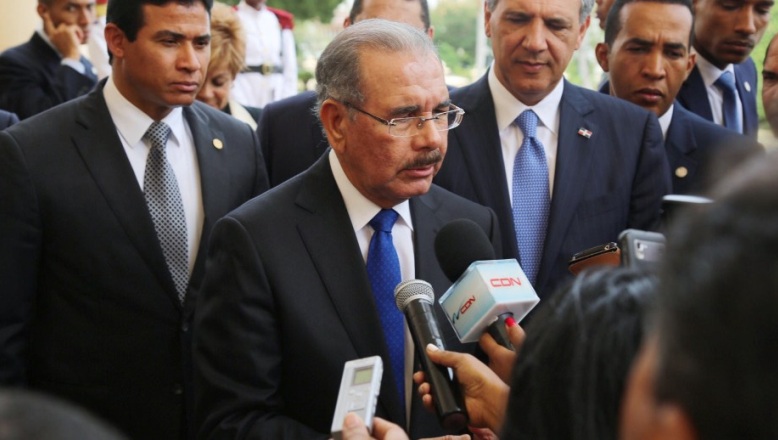 The subscriber -only outlet, of the Reuters wire service didn’t provide further information.

The launch also comes amid spreading concern over the spiraling debt which, according to outlet diariolibre.com surpassed 54% of GDP in 2017, in addition to rampant govt. corruption that  eats away at taxpayers’ money.