Country among lowest on renewable water in the Americas 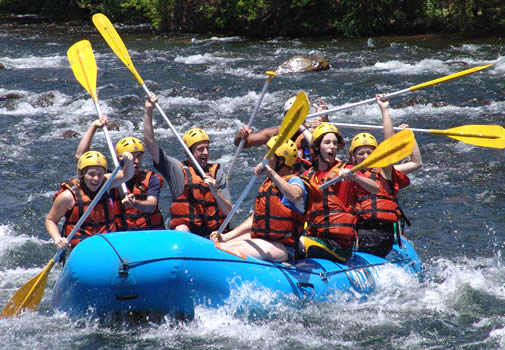 Santo Domingo.- The Dominican Republic is among the countries of the American continent with the least amount of renewable water available per person per year, according to the study “Water for Agriculture in the Americas” of the Inter-American Institute for Cooperation on Agriculture (IICA).

According to the website  iAgua!,  renewable water is the maximum amount which can be feasibly exploited in a country annually without altering the ecosystem and which is replenished by rain.