China ties a ‘world of opportunities’ for Dominican products 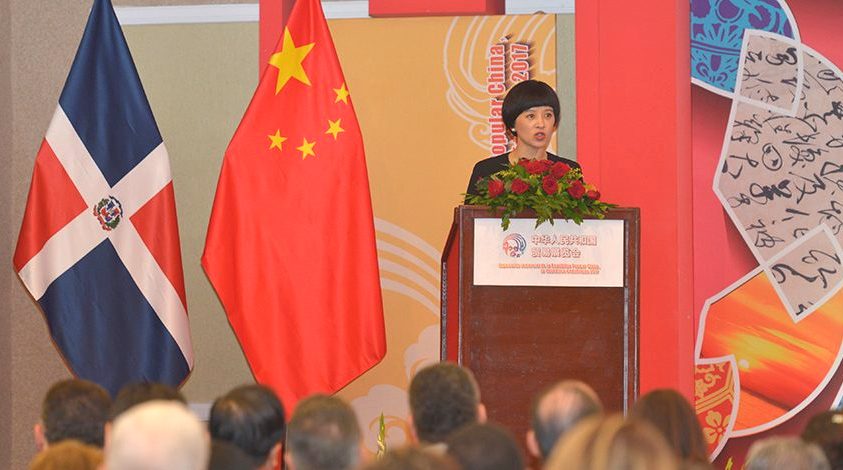 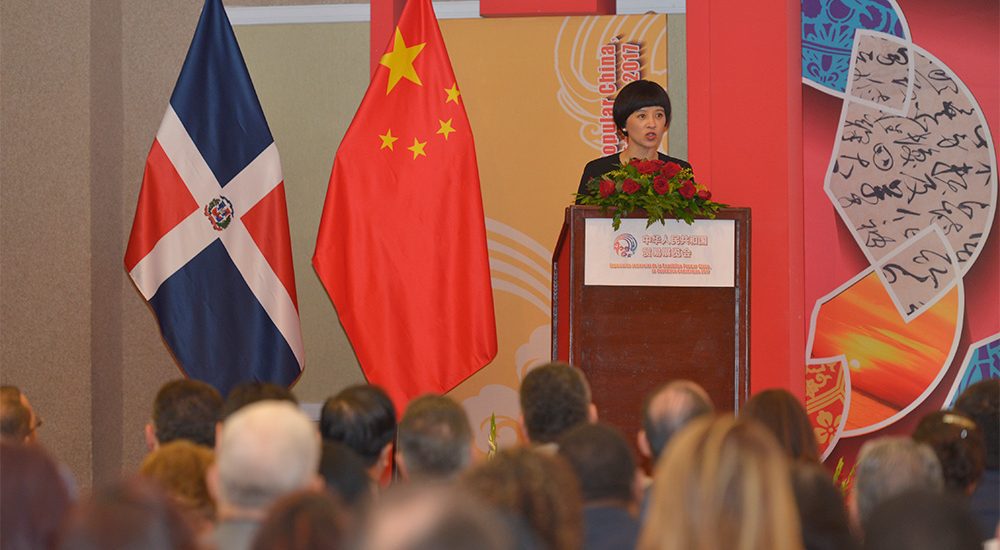 Santo Domingo.- The establishment of China-Dominican Republic diplomatic ties opens a world of business opportunities for the Caribbean country because it’s the world’s second biggest and the fastest growing economy.

The statement is from the Industry and Commerce Ministry’s trade publication “Monitor,” which warns of potential hurdles of the road to Beijing , and establish possible adjustments on the way to reap more advantages from the Dominican productive apparatus .

Based on a study by the Economic Commission for Latin America and the Caribbean (ECLAC), “Monitor” lists the opportunities and challenges facing the Dominican Republic in the phase of its new relationship with China..

“Given this speed, it is projected that by the beginning of the decade of 2020, the Chinese economy will surpass the US in terms of purchasing power parity, becoming the world’s largest economy,” the report says.