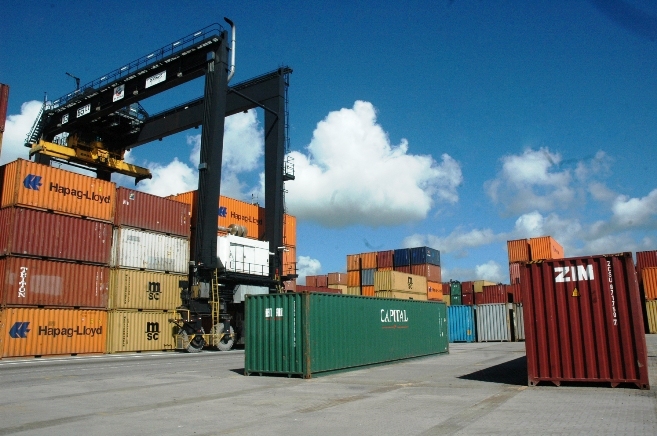 Washington.- The International Monetary Fund (IMF) on Monday cut forecasts for Central America’s economic growth this year to 3.3%, six tenths less than what it estimated in April, mainly due to Nicaragua’s political uncertainty, EFE reports.

“The political uncertainty in Nicaragua and the temporary interruptions of the construction sector in the weight of domestic demand in Panama lead to a small downward revision in 2018,” said IMF Western Hemisphere Dept. director, Alejandro Werner, in its update of the regional economic perspectives.

However, the IMF did slightly increase the regional economic expectations for 2019 to 4.1%, one tenth more than expected three months ago.

Werner said the solid growth of the United States and the higher remittances associated with the uncertainty about Washington’s future immigration policies mean that Central America and the Dominican Republic continue to grow at a good pace.

In fact, the multilateral body reflected in its analysis that the US’ good performance continues to benefit the region’s countries “with close ties” to the North American nation.

Similarly, the higher prices of raw materials, with inflation in the US, which stood at 2.9% in June, “provide support to exporters” of these goods in the area, according to Werner.

Moreover, the IMF notes that the economies of the Caribbean region that export raw materials, such as Trinidad and Tobago, Belize or Guyana, will also increase 0.9% this year and 1% in 2019.