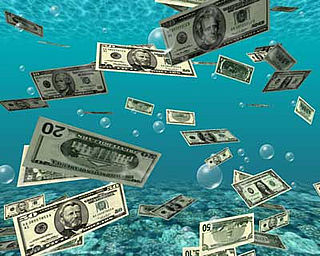 Santo Domingo.- The Dominican Republic Banks Association (ABA) on Wed. said the Central Bank increase of 25 basis points in the benchmark rate will lead to higher interests on bank loans.

It said the measure will also increase the interest paid to Dominicans who have money saved in local banks.

“When the Central Bank moves its benchmark rate, the interest rates in the financial market move in a gradual process, both the one that is paid to the depositors and the yield on their savings, like the one charged for the loans granted,” the ABA said on its website.

“It’s a common type of measure in the world’s central banks when they need to control aspects of the internal economy, such as inflation, and the external impact of decisions such as those adopted by the US Federal Reserve and other central banks of the world.”

“In other words, the measure is related to the Central Bank’s interest to keep its inflation target containing the demand,” the ABA adds.