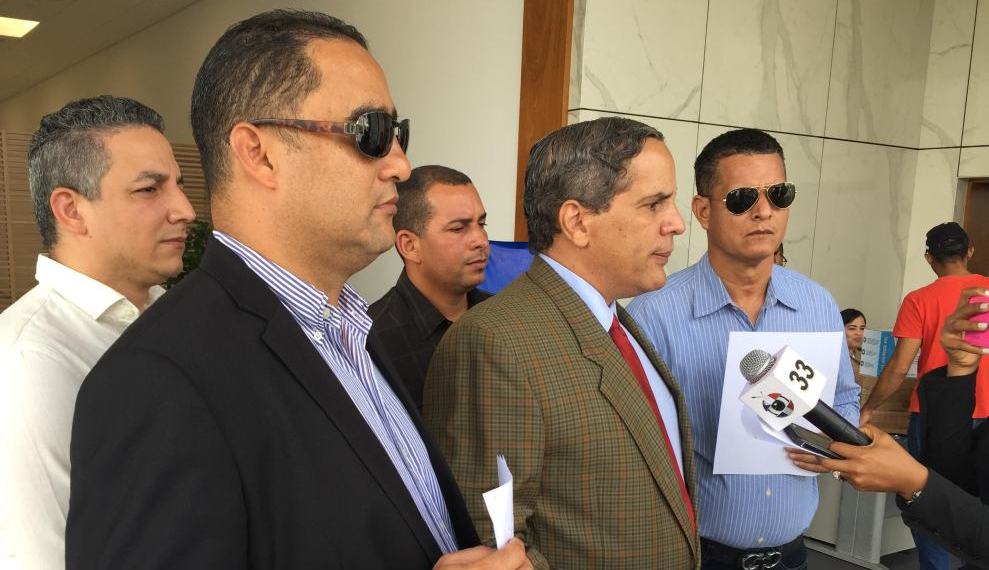 Santo Domingo.– A citizen group has filed a request addressed to the Minister of Industry and Commerce, Nelson Toca, asking him to fulfill Law 112-00 by adjusting taxes and lowering the price of fuels.

The signatories state that this ministry has not adjusted taxes as established by this law, leading to excessive charges, which illegally raises fuel prices.

The group, headed by Víctor Garrido and Claudio Caamaño, point out that article 2 of Law 112-00 stipulates that taxes on fuel should be adjusted according to the Consumer Price Index published by the Central Bank, in which, according to documentation attached to their petition, has varied by 301% between November 2000 and June 2018.

In their statement, they accuse the Ministry of Industry and Commerce of charging an excess of 3.59 pesos on regular gasoline, 9.23 pesos on optimum gasoil and 7.98 on regular, along with other fuels. They also showed that last year, using fuel consumption data published by the ministry, the Dominican public was overcharged by almost three million pesos.

They state that they are giving Minister Nelson Toca an opportunity to rectify this error by lowering the prices that Dominicans pay for fuels, otherwise they will take the matter to the courts to halt this blatant violation of the law.