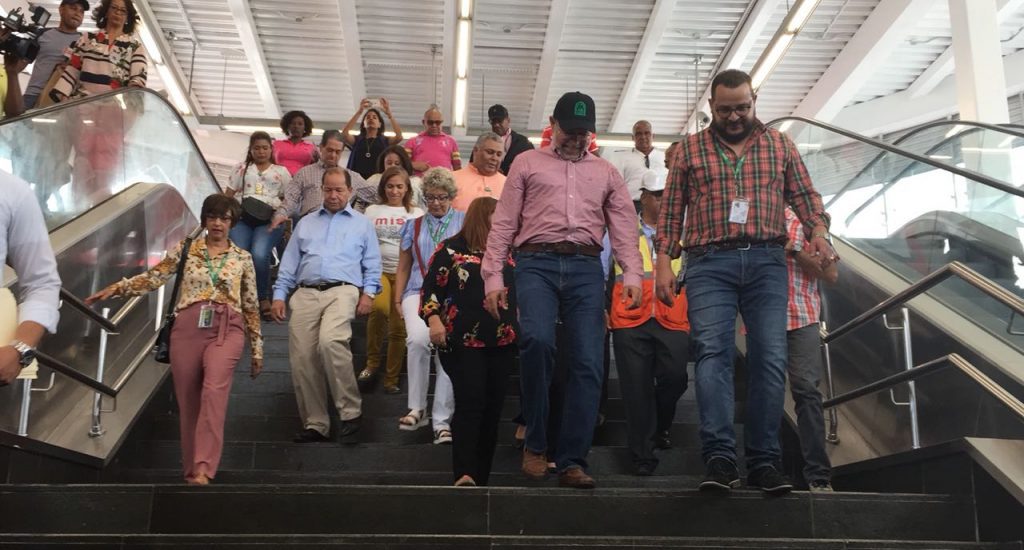 The new stations have access for the disabled and will benefit around 850,000 commuters of the eastern part of Greater Santo Domingo.

This line will transport around 150,000 passengers daily and will ply a 3.6-kilometer route in 7 to 8 minutes.

Some 120 new employees will also work directly in maintenance and operations.