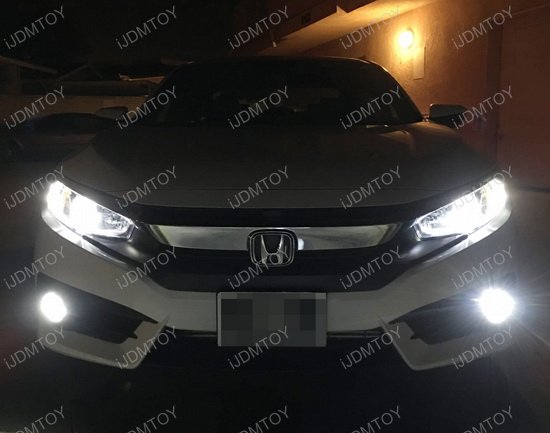 Santo Domingo.- After the Traffic and Land Transport Institute (Intrant) announced a ban of LED and “high luminosity” headlights, the regulator is the target of critiques and questioning   so much so that motorists even claim the alack of lighting on the roads.

According to Intrant resolution 009-2018, issued early August, “the improper use of light emission devices of high luminosity or intensity, installed as accessories or adaptations, not factory to motor vehicles that circulate on public roads shall be prohibited.”

Users of LED lights criticize the measure, noting that they use them to improve visibility because of the lack of lighting and the large number of potholes in the streets, avenues and roads.

In a statement, the Intrant adds that they’ve been receiving many complaints from drivers relating to the “abusive” use of LED lights on vehicles.

Although it argues that those lights have been causing accidents, it didn’t provide specific figures.