Commuters flock to new Metro Line by the thousands 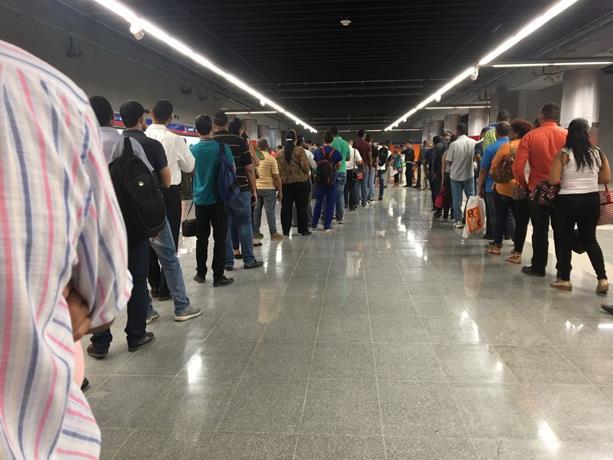 Santo Domingo Este.- Once the turnstiles for the newly inaugurated Santo Domingo Metro Line 2B opened Thurs., thousands of commuters flocked to the stations as expected, according to official figures.

Listin reports that the new cars were filled by commuters who boarded the stations throughout the route in the early hours,.

Long lines formed to buy or recharge the fare “swipe” cards, as Metro Security officers looked on and assisted passengers.