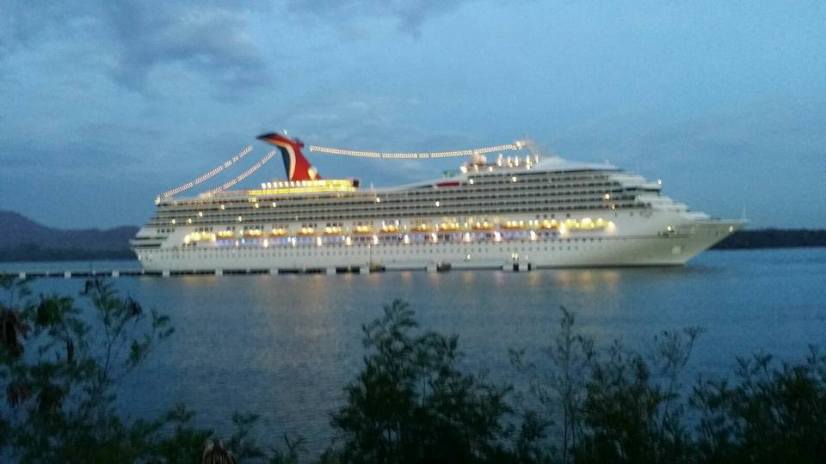 Santo Domingo.- The Dominican Republic received 4.1 million tourists from January to July this year, a 5.9% jump over the same period of 2017, according to the latest figures on the sector.

Of the visitors 87% are foreigners and the remaining 13% are Dominicans living abroad, according to the Central Bank website.

“Total arrival of resident and non-resident passengers by air during the January-July period amounted to 4,467,153, for a growth of 5.4% over the same period of 2017,” it  said.

The data show that 61.2% of visitors arrived from North America, 22.1% from Europe, 12.4% from South America, 4.0% from Central America and the Caribbean and the remaining 0.3% from Asia and the rest of the world.