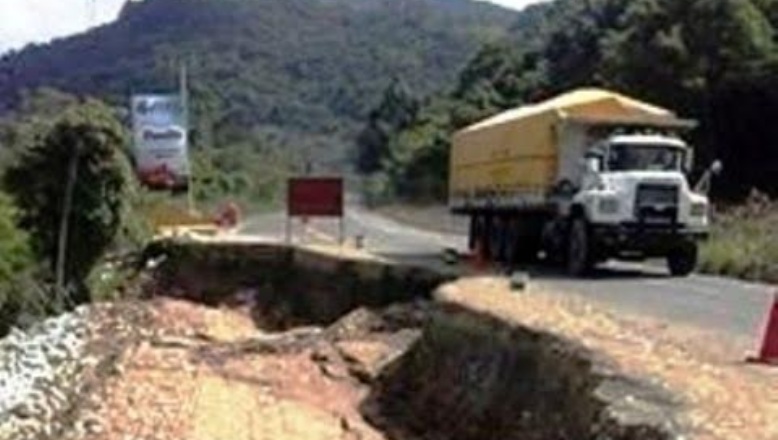 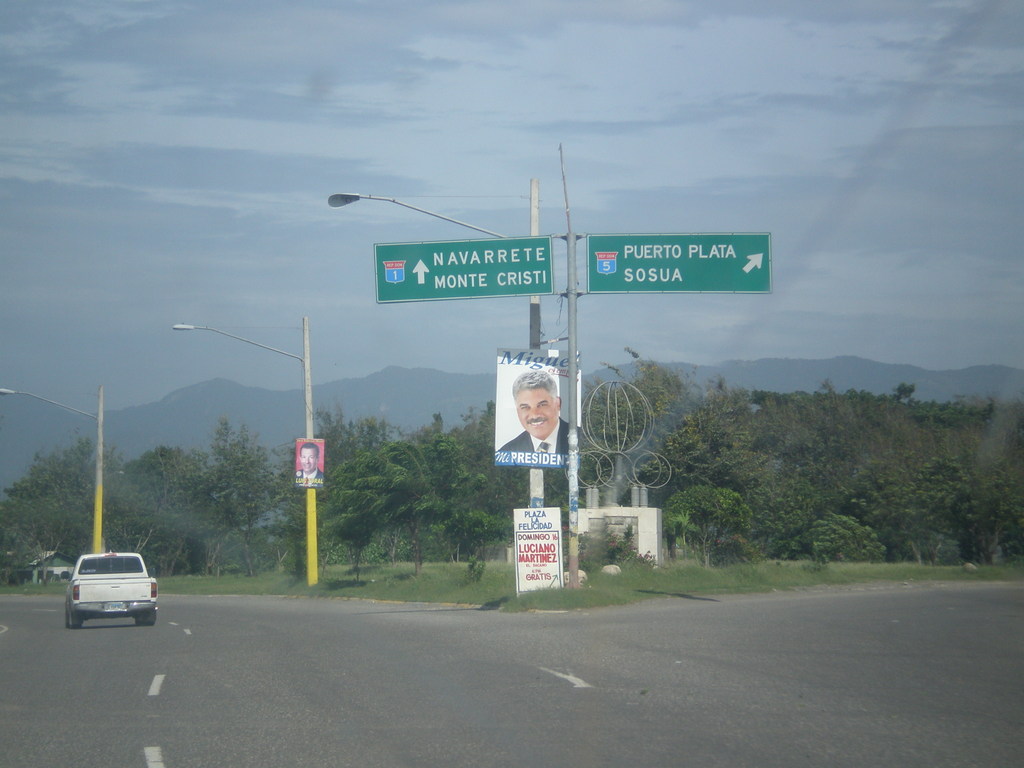 Santiago.- The work to expand the Navarrete-Puerto Plata highway (north) have been halted for several weeks, which leads to frustration for the motorists in the region who have to brave the 40-kilometer stretch.

Public Works minister, Gonzalo Castillo, said some technical aspects are being defined in order to continue, such as an overpass at the entrance to the town, Cofresi.

However, some workers who asked not to use their names on concern of being fired, told Diario Libre that the months-long stoppage stems from Public Works’ failure to pay the contractors who widen the road to four lanes.

“That’s something that everyone knows, but nobody wants to show their face, neither the Public Works engineers nor the contractors,” they said.