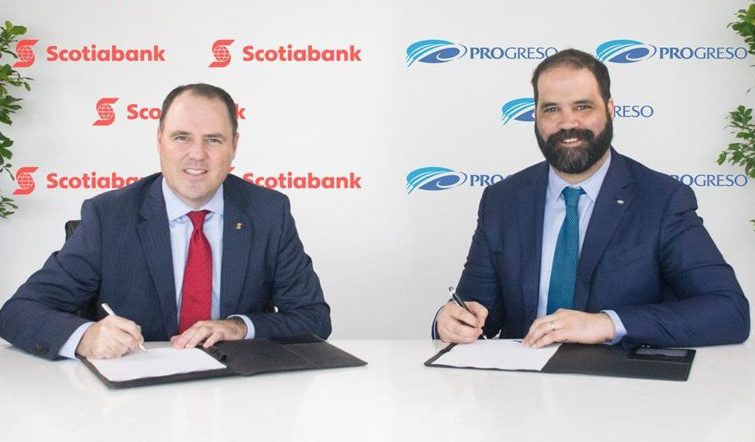 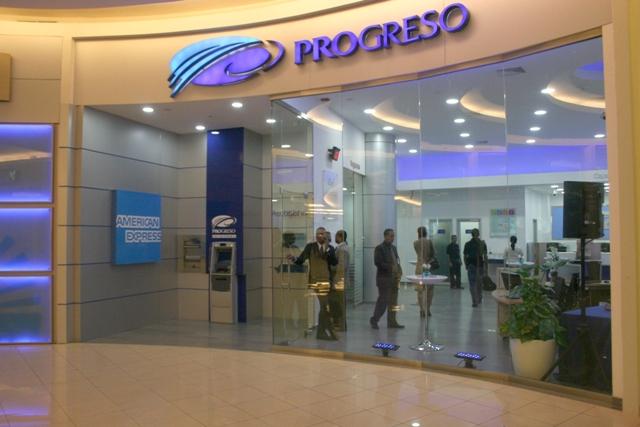 Santo Domingo.-  Scotiabank president Robert Williams on Mon. announced that it has obtained a 97% stake in Banco del Progreso for around US$330.0 million.

The Monetary Board approved the sale of 97.44% of Banco del Progreso’s shares to Scotiabank, which completes the regulatory authorizations to close the transaction formally and subsequently begin the integration of both entities.

The assets transferred amounted to US $ 51.83 million of shares sold at a price of 6.33 dollars each, which represents the sum of US $ 328 million.

“We are pleased to have reached an agreement to acquire the Banco Dominicano del Progreso. This acquisition is fueled by the strategy of gaining greater scale in economically stable markets with prospects for growth,” Williams said at a breakfast with media directors and editors.

For his part, Progreso Board chairman Juan Bautista Vicini stressed that “in recent years we have achieved sustainable growth in terms of profitability, portfolio, and market share in all segments and products.”

“In addition, we were able to convert Banco Dominicano del Progreso into a bank with a robust and strong structure, with very favorable performance indicators. We are pleased to have chosen an investor with the track record of Scotiabank, which guarantees the continuity of the business,” Vicini said.

After unification, Scotiabank would have a market share of 9.1% of total assets, being surpassed only by Banreservas, Popular, and BHD León.

Progreso currently counts 57 branches, 188 ATMs, more than 160 banking subagents and 407 payment couriers that serve more than 250,000 personal and commercial banking clients, according to the report.

This transaction consolidates the Canadian capital entity into fourth place in the local market considerably pulling ahead of its closest competitors: APAP and Banco Santa Cruz.