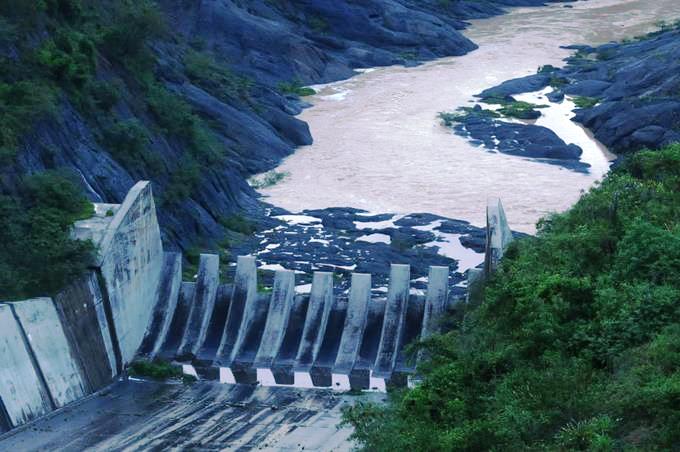 Santo Domingo.- The Government warned Mon. that the country is under drought conditions, especially the Southwest and Northwest and announced water rations on irrigation and hydroelectric dams, as rainfall is forecast to continue below normal.

The heads of agro sector and dams control agencies presented the drought situation to president Danilo Medina, who instructed to adopt the appropriate measures and maintain a permanent observation.

In the meeting the head of state was informed that the levels of the reservoirs have dropped and requires a collaboration of the population with the use of water.

“We have a drought situation, the Southwest and the Northwest  are those that show deviations of rain below normal,” said National Weather Office (Onamet) director Gloria Ceballos.

She said rainfall is below normal since April, and show the same trend in August.

In a National Palace press conference, Ceballos said Medina gathered the officials because the rainfall from the tropical cyclones isn’t expected as in previous years.