Sugarcane can be used in aircraft fuel 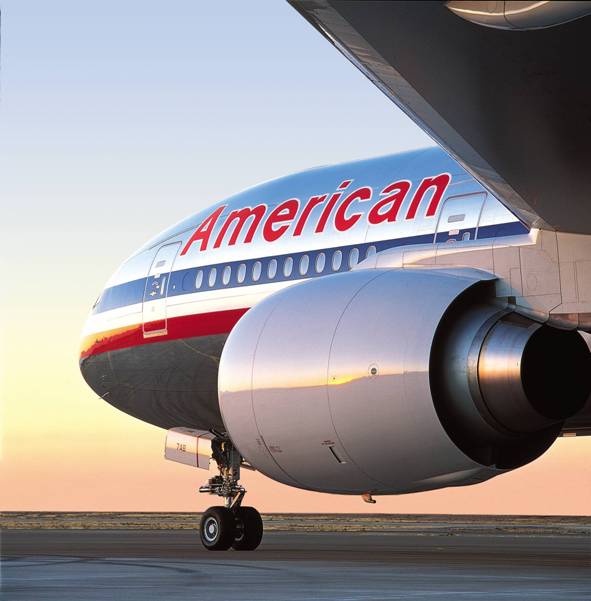 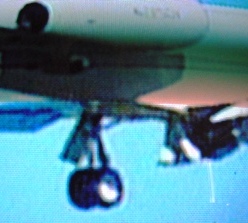 Santo Domingo.- A feasibility study of the International Civil Aviation Organization (ICAO) with European Union funding suggests that the country request local and international cooperation to acquire the technology that allow an additional sugarcane harvests to use as an alternative fuel for aircraft.

“In a country like the Dominican Republic, rich in production of sugarcane, a sustainable production route could be used using SIP and ATJ technologies,” says the study, part of an ICAO and EU project aimed at mitigating emissions of C02 (carbon dioxide), a greenhouse gas that leads to climate change.

SIP (synthetic isoparaffins) technologies allow mixtures of 10% and the ATJ or alcohol for turbines allow a mixture of up to 30%.

As the study indicated, there are currently five production routes or technologies that allow transforming biomass into direct replacement fuels: Fischer-Trospch (FT); Fischer Tropsch with aromatics; and HEFA that can be mixed in up to 50% of the volume, the SIP and the ATJ, these last two recommended for the Dominican Republic.

“With these two technologies, the country will be able to reduce C02 emissions by up to 80%, compared to conventional aircraft fuel,” the study notes, quoted by outlet Listin.