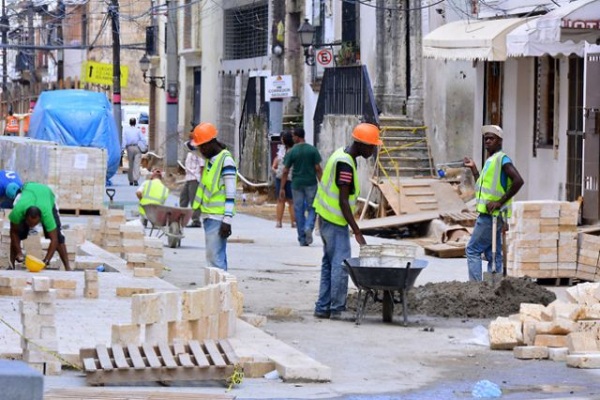 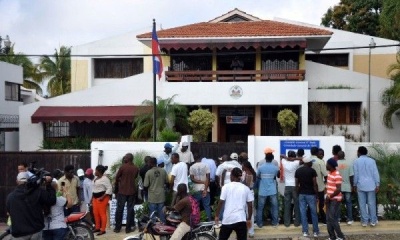 Santo Domingo.-  UN Population Fund local representative Sonia Vásquez on Tues. warned against deporting the Haitians who didn’t qualify for the National Plan to Regularize Foreigners, because  in her view it would have consequences for the productive sectors.

Instead, she recommends that the Dominican Government evaluate what it will do with those people. “Deportation is an immediate measure, but does deportation completely resolve the issue of the undocumented in the Dominican Republic? That would have to be asked by the Dominican State.”

And although Vásquez acknowledges that repatriations are within the Government’s prerogatives, but beyond that the Dominican Republic has a mostly Haitian workforce which some items depend on.

She noted that while 26% of Haitian immigrants work in construction, and 32% in agriculture, many form part of the commercial and tourism activities.

She said the Plan did meet its objective, with “limitations,” since there are Haitians who face problems with documents from their country, in addition that not all immigrants registered within the deadline issued by Immigration.

For his part, the sociologist Wilfredo Lozano said the Plan has begun to ease the problem of migratory regularization, especially among Haitian workers.

He added that the project cannot be seen as a “panacea” that will solve the problems arising from immigration, because ultimately no plan solves everything. “We must see this as an important point in the way that the country produces a coherent, orderly and effective immigration policy.”