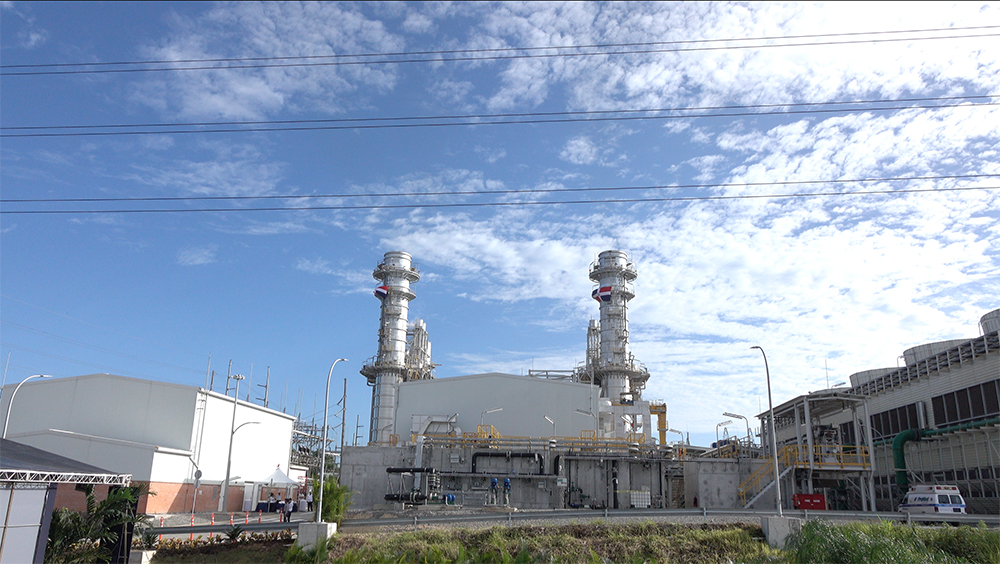 The power company said that the natural gas-fired steam turbine unit that supplies 319 MW had to be taken off line despite having the required protection.

“At this time the company has the situation controlled, while an assessment of the damages caused is made and in parallel the technical teams intervene to achieve reincorporating the plant to the system in the shortest possible time,” AES Dominicana said in an emailed statement.