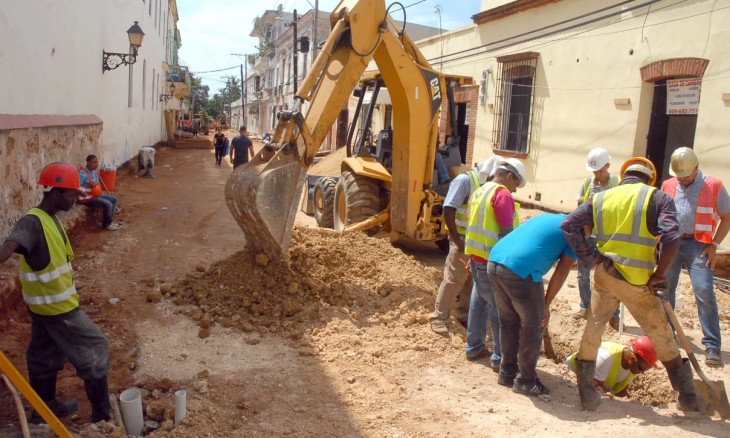 Santo Domingo.- Dominican Republic’s economy continues its torrid pace with a 6.7 percent growth from January to July, as the result of positive performance by nearly all activities, according to Central banker Hector Valdez Albizu

Speaking at the Industries Association, the official said that only in July the Economic Activity Indicator posted a 6.5 percent growth.

Valdez added said that commerce grew 8.4 percent, paced by a 11.7 percent increase in sales by major retailers and 12.8 percent in marketable imports.