After China-Taiwan flap US Envoy returns to Dominican Republic 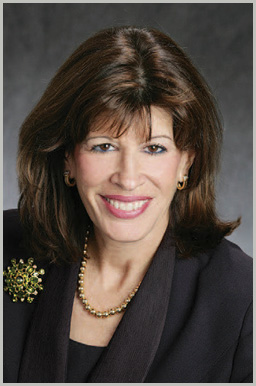 Santo Domingo.-  United States ambassador Robin Bernstein arrived in the country Fri. afternoon from the US, where she had been recalled by the State Dept.

On her way to the exit at Las Americas Airport, the diplomat smiled and greeted those present: “Hola Amigos.”

Bernstein, who had presented credentials on Sept. 6, was reportedly recalled over the flap unleashed when the Dominican Republic and other nations in the region dumped relations with Taiwan for ties with China, which peeved Washington.