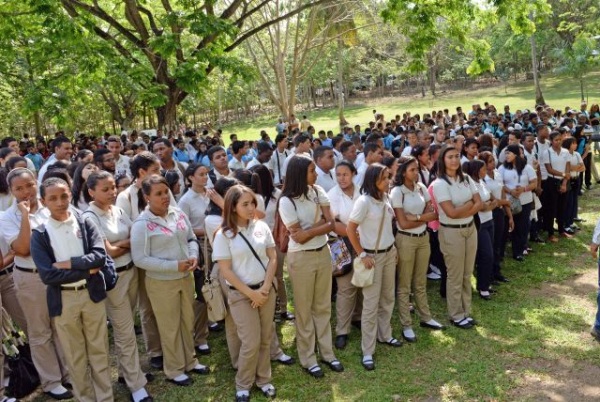 It said cumulative inflation to August stood at 1.44%, being the annualized inflation at 3.87%, “slightly below the central value of the target range of 4.0 % ± 1.0% established in the Monetary Program.”

“Regarding core inflation, it recorded an interannual rate of 2.59% in August 2018. This indicator estimates inflationary pressures of monetary origin, isolating the price variations of some volatile agricultural goods, alcoholic beverages, tobacco, as well as fuels and some managed services such as electricity and transport, thus allowing us to extract more clear signals for the conduct of monetary policy,” the Central Bank said on its website.

It adds that although the prices on Food and Non-Alcoholic Beverages fell (-0.80%) in August, it was largely offset by jumps in other groups led by Education (2.04%).